The upcoming sale weekend is a closed door event, no admittance on the sale days due to Covid restrictions. There are no viewing days at present due to the lockdown regulations. 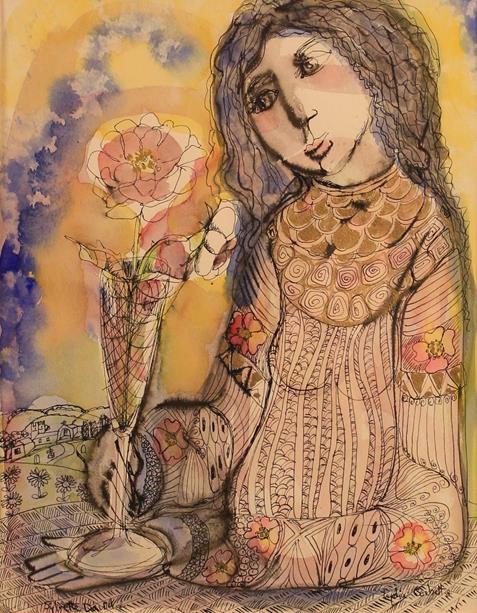 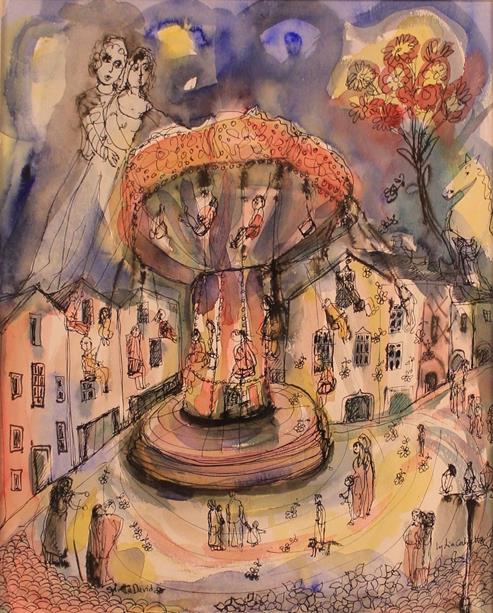 Only commission bids can be left through our website, all live bidding must be carried out through: thesaleroom.com or invaluable.com. Dismiss